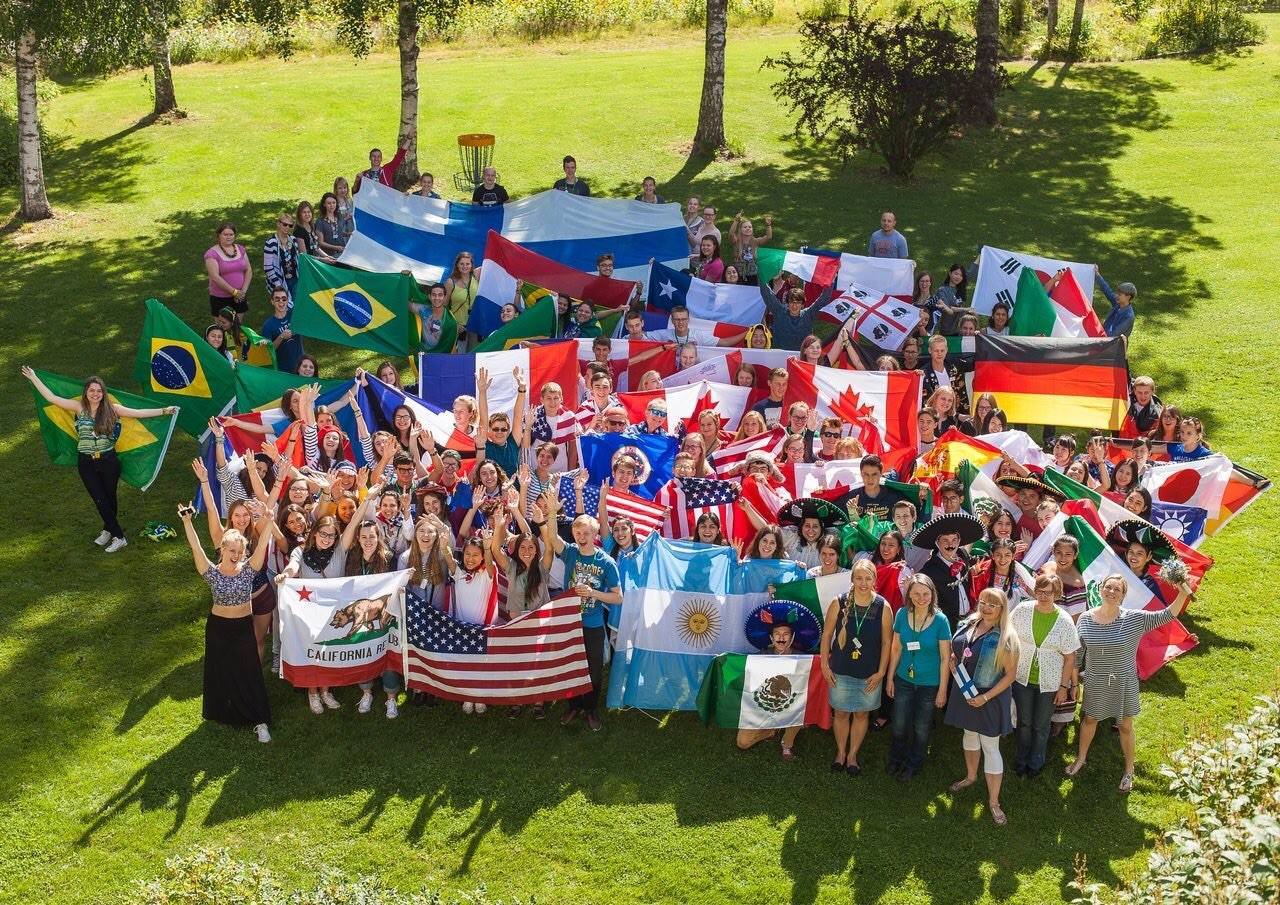 At Klassikka there is a great variety of courses to choose from. In addition to a wide selection of courses in natural sciences and languages, it is also possible to study entrepreneurship, robotics or stress management.

To balance the theoretical subjects there is a choir and a band where students can develop their musical skills. In addition, our students have access to the latest technology, including up-to-date computers, a 3D printer and virtual reality headsets.

The students are required to complete at least 75 courses in three or four years. During their final year the students undergo the nationally graded matriculation examination (Ylioppilastutkinto). Further information on upper secondary education in Finland can be found on the Finnish National Agency for Education website.

The famous Klassikka spirit plays a major role in our everyday life. It can be seen in our classrooms, our traditions, and in the fellowship among students and teachers, past and present. We take great pride in being members of the Klassikka community.

At Klassikka the students have a unique opportunity to pursue both academic and athletic achievements. The sports programme started in 1990 and after four trial years the programme was made permanent. The curriculum structure facilitates top-level training and the extensive classroom video materials enable studying even for those who travel frequently.

Klassikka offers a great range of different sports to train in. The largest groups are in ice hockey and various ball games but athletics, swimming, dancing, skiing and ski jumping are also popular.

At Klassikka we value our international connections greatly. We are active in taking part in different projects both near and far. Each year we also have exchange students and teachers from around the world studying and teaching in our school. We strongly feel this broadens the horizons of all involved.

We’d be delighted to hear from you if you are interested in collaborating with us. Please see our contact information.

The history of Klassikka begins shortly after the Winter War in 1940 when the classical lyceum in Vyborg was dissolved and the Kuopio classical school was established in its place. The new school had some of its teachers and accessories move in from Vyborg.

In the beginning Klassikka and was an all-boys school with only 37 students but by 1965 that number had grown to 400. 1965 also saw some major changes – Klassikka moved to its current location and became a mixed-gender school. Additionally the students could now choose to study other languages instead of just Latin.

Today Klassikka in attended by some 630 students and 38 teachers making it one of the largest upper secondary schools in Finland. The school building was thoroughly renovated in 2005-2006. It stands in a convenient location right next to the Kuopio hall, and near the Puijo sports centre, Niirala ice arena and Niirala swimming pool. 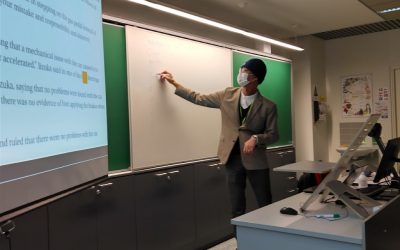 I spent four weeks in Kuopio from late October to November, 2021. The time I spent there might have been a bit shorter compared to previous visitor-teachers from Japan or other overseas countries, but I could never overemphasise the value and meaning the programme has...

END_OF_DOCUMENT_TOKEN_TO_BE_REPLACED 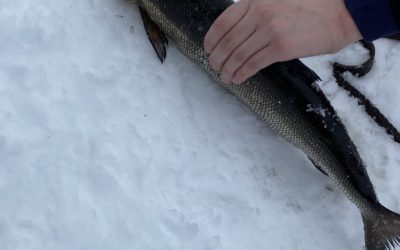 Beautiful lakes and forests, clean air, sauna, kind and tolerant people. Finland has a lot of charm. I visited Klassikka for the first time in October 2020. I was very nervous, but everything was new and exciting for me. I enjoyed going to school every day because...

END_OF_DOCUMENT_TOKEN_TO_BE_REPLACED 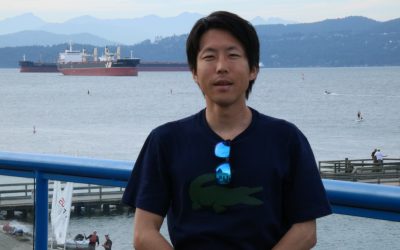 Hello everyone. I’m Toru from Chiba, Japan. I have been working as a science teacher for 5 years at a senior high school in Japan. I stayed in Finland to learn about the Finnish style of education and to volunteer as a Japanese language teacher for 3 months. Before I...

END_OF_DOCUMENT_TOKEN_TO_BE_REPLACED 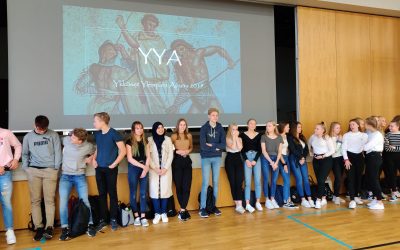 A tradition worth fighting for

Jolanda Varis reporting: A yearly tradition in Klassikka is a day where some of the new students of that year are auctioned to help upper graders during the day. This year this “YYA day” was held on September 6th. Altogether there were over 50 first grade students...