Etusivu » A tradition worth fighting for

A tradition worth fighting for 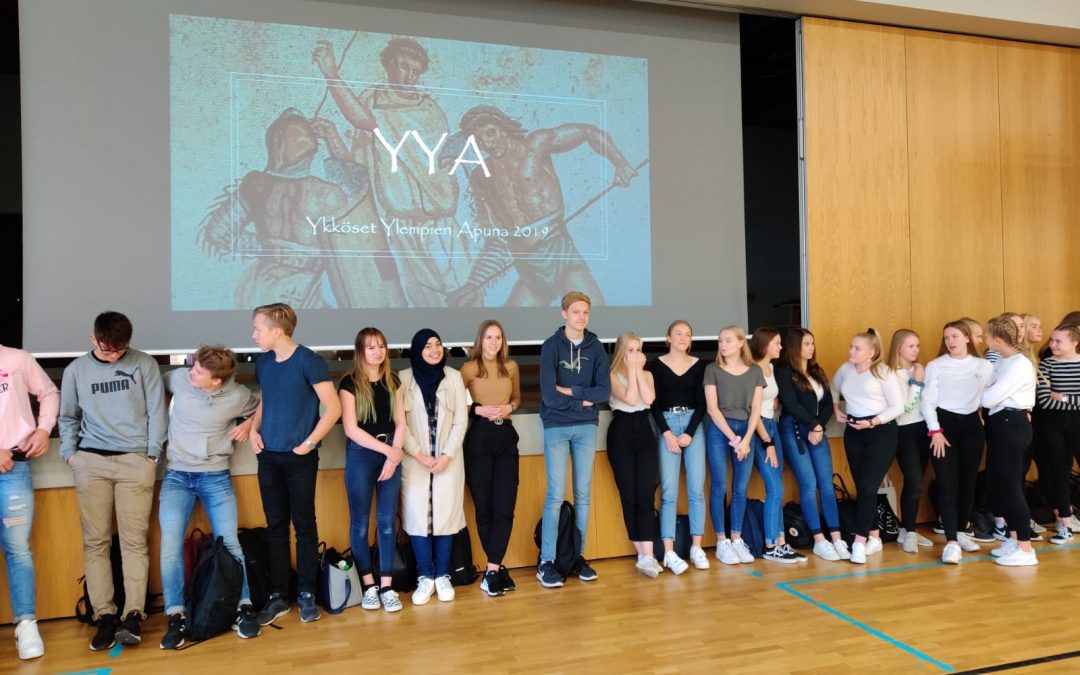 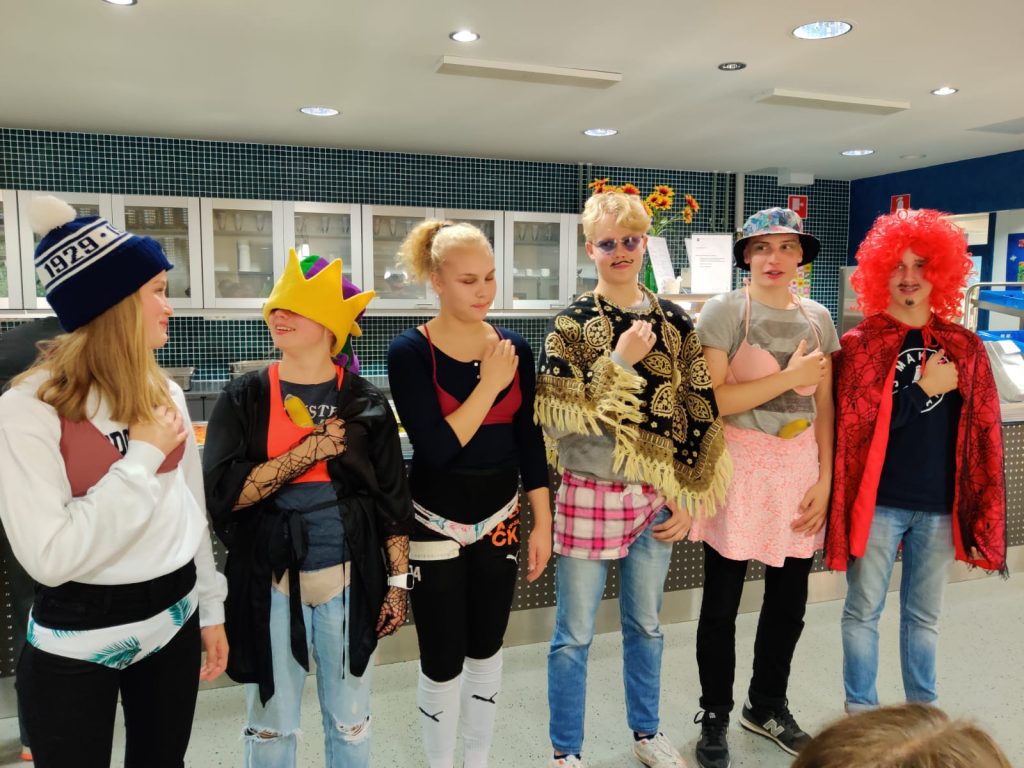 A yearly tradition in Klassikka is a day where some of the new students of that year are auctioned to help upper graders during the day. This year this “YYA day” was held on September 6th. Altogether there were over 50 first grade students volunteering. The money (624,50€) which was raised during the auction was donated to charity, more specifically for Klassikka’s god student in Africa.

After the auction, all students who purchased slaves for the day, used the rest of the day to have fun with their slaves. There was singing, dancing and other fun things going on around the school all day long. Lukas Parviainen was part of a large friend group who bought a bunch of slaves for the day. He says that there were several second-grade students who wanted to take part in the tradition and have fun at the same time, so they gathered those students together and raised the needed money. “There were over twenty of us and we used about 260€ to buy the slaves”, he adds. Lukas says he isn’t even sure how many slaves there were, but it was plenty.

What did they do with the slaves? Lukas answers: “We made them do everything stupid. For example, some of them had to go to McDonalds and buy about 50 cheeseburgers with the leftover money while some were singing and dancing before the whole school. It was a fun and nice day, at least for me. It was definitely worth the money!” 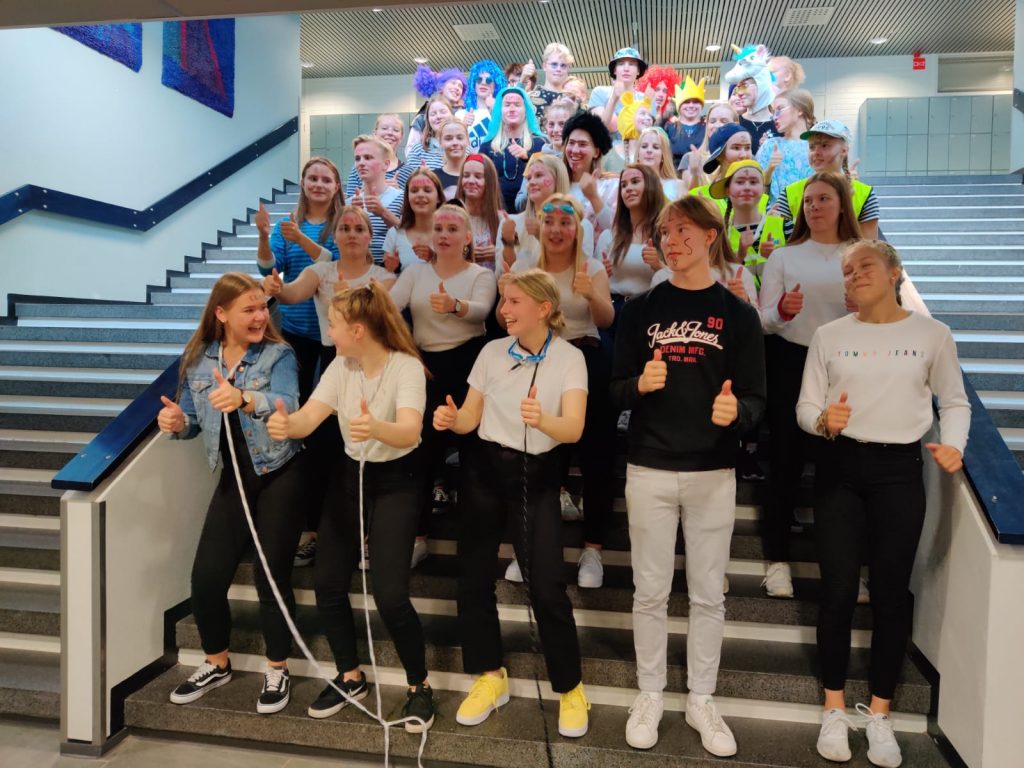 However, the success of this traditional day wasn’t without complications, for it was almost cancelled. The day before the event it came to everyone’s knowledge that there weren’t enough participants volunteering. The reasons behind this might remain unknown, but many were disappointed at that point. Most still wanted this day to happen, so Lukas and his friend decided to do something about it. “We took it to our school’s central radio and spoke to the first-graders, telling them why they should participate”, he explains. This worked, because after that the amount of applications grew from two to 50.

Would the day be worth the trouble next year as well? “I would be in”, Lukas says. “Of course, it depends on several things, but it would be fun to do it again.” Thank you for everyone who attended the event this year, let’s keep this fun tradition going! 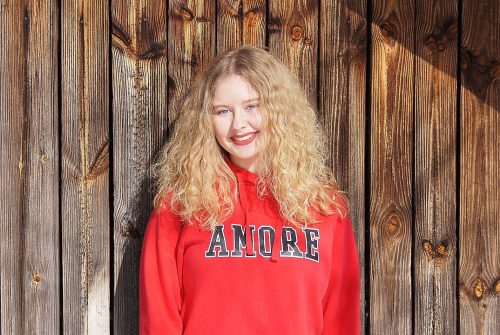